THE BOTANIST COVENTRY IS AWARDED FOR ITS INDUSTRY-LEADING DESIGN 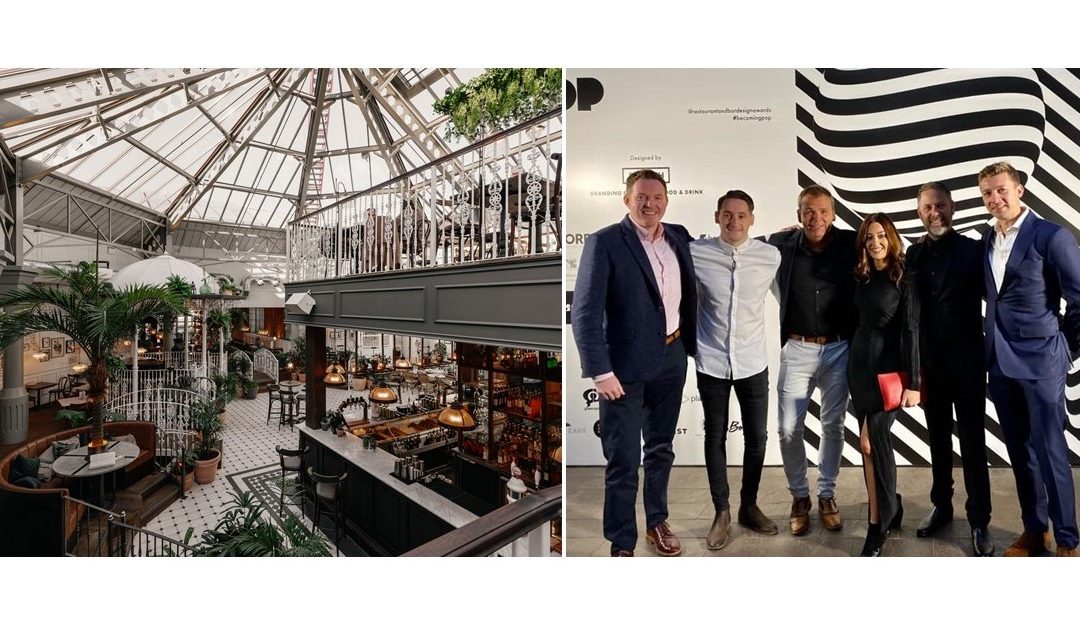 THE BOTANIST COVENTRY IS AWARDED FOR ITS INDUSTRY-LEADING DESIGN

Modern pub, restaurant and bar group The New World Trading Company is celebrating again after being recognised for its talent in the area of interior art and design at a prestigious awards ceremony dedicated to showcasing the best in design of food and beverage spaces.

The North West based group, which operates 26 venues nationwide, toasted taking home two very special awards at the Restaurant & Bar Design Awards 2019 this month, beating thousands of venues from across the UK.

The Botanist Coventry took home the award for the best UK Biophilic Design with its “Playful cooperation between design, plant and existing architecture” by judge Bruno Marti, Chief Brand Officer, 25hours Hotel Company.  Marti made up a judging panel of some of the most influential personalities in design, hospitality and lifestyle globally, who had the responsibility of awarding those most deserving from over 1,000 UK entries.

Also at the Restaurant & Bar Design Awards, The Florist Liverpool was announced the winner of the UK Murals & Graffiti category. The venue scooped the award for its floral-themed artwork of giant roses and rose queens, which adorn the restaurant and bar’s white washed walls and bring a vibrant splash of colour to a bright and airy space.

“Our team prioritise creating delightful spaces that guests feel welcome and at home within and these award wins are icing on the cake and a credit to all their hard work and dedication to creating places that people enjoy coming to eat and drink at.”