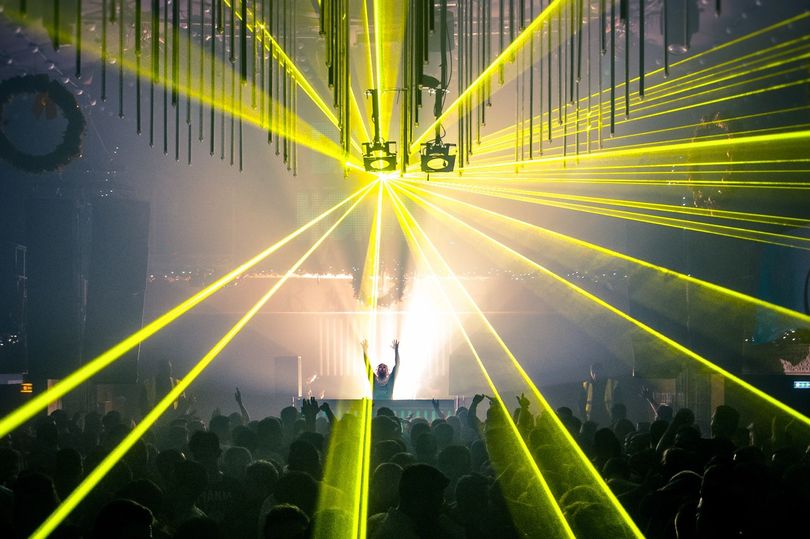 Club night with a difference is coming to Coventry.

If you’ve felt anxious or unable to go out clubbing in Cov, this new club night at JJs may be just the thing you need.

You’re getting ready for a night out, but the thought of socialising and putting on a front is just too much.

You have a chronic illness or disability, but feel like clubs just don’t have that safe space for you.

You just want to party, but don’t feel like you have the friends to go with.

If any of the above sounds familiar, then New Vibes, a brand new night out in Coventry may be just the place for you.

It is a community powered movement, facilitated by Grapevine, a charity in Coventry and Warwickshire who work towards helping local people live with confidence.

A spokesperson for Grapevine said: “New Vibes are using this opportunity to raise awareness, build people’s connections and confidence so that more people will be able to access events in Coventry.

“The community team are on a mssion to address the barriers that people face when accessing the going out scene in Coventry.”

Social isolation and loneliness  is one of the largest public health challenges of today. Statistics show more than 1 in 5 of all UK adults feel lonely most or all of the time.

It is something that can affect anyone at any time.

New Vibes is the result of ideas put together by a group of 25 people in the city, who have been meeting weekly to ensure the night is a success.

The ideas have stemmed from people’s own experiences, who more often than not have the solutions.

Alan, a member of the New Vibes team, said: “It’s been a pleasure being part of this group and have met some wonderful people that I  may not have done.”

Grapevine has been an advocate for community voices since 1994 and has also partnered up with the City of Culture Team on delivering community-led responses to the 2021 programme.

Organisers have said there is still time to get involved and would love to hear from you if you could offer a skill to help the movement grow.

This could be through offering a local space as a meeting point, or sharing your time in some other way.

New Vibes will have its first trial night on Thursday, August 29, at JJs club in Coventry. There will be a silent disco so you can control the volume, BSL and Makaton support, a chill out and creative zone, a retro gaming zone and a team on hand to help.

So instead of staying home, “fight for your right to party” and try this new inclusive club night.