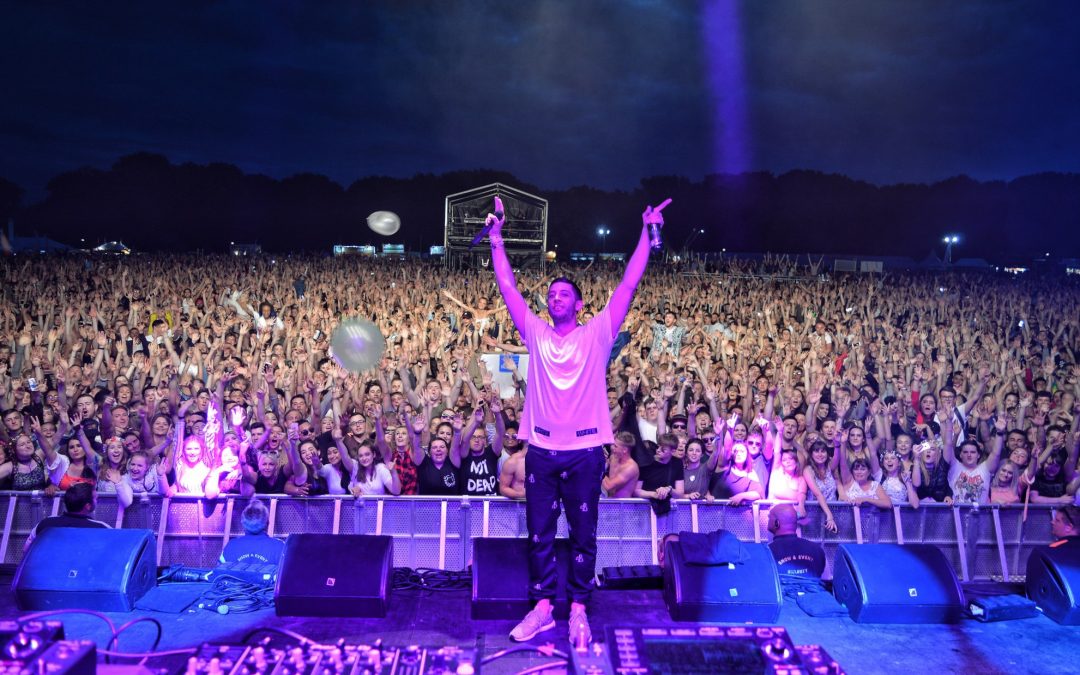 Coventry’s much-loved Godiva Festival, which celebrates its 20th anniversary this year, is moving to a new date this summer – because there’s so much going on in the city.

Festival organisers today announced the event will this year be held in the War Memorial Park from August 31 to September 2, 2018.

The move is a result of last week’s announcement that Coventry has been chosen as the English host for BBC Music presents The Biggest Weekend, with Radio 2 and Radio 3 both holding day-long concerts in the city.

That would give less than six weeks until the traditional Godiva weekend in July and organisers said the park will need time to recover so it can be at its best to welcome the crowds who flock to the Festival every year.

It also means music lovers have great events to look forward to at the start and end of the summer in what promises to be a busy year for the newly named UK City of Culture 2021.

With the dates now set, event organisers are hard at work scheduling bands and programming the weekend.

People can keep up to date with the latest news for Godiva Festival 2018 by following @godivafestival on Twitter and Facebook, or seeing www.godivafestival.com