Girls Aloud Star to Headline Pride Event at The Yard 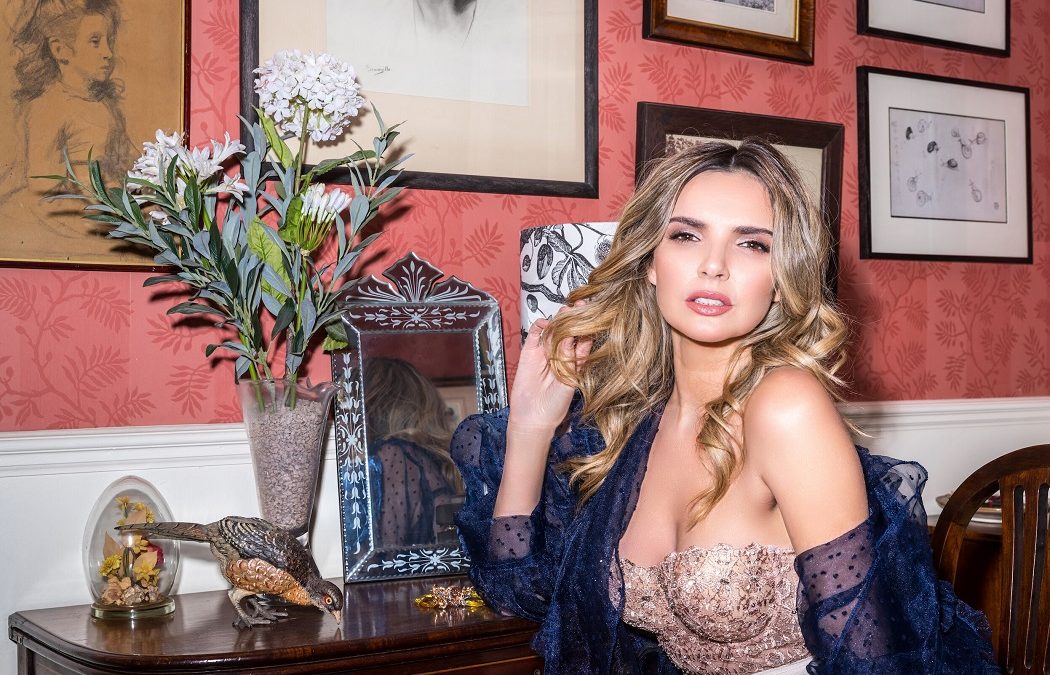 Nadine Coyle rose to fame in the early 2000s as a member of the girl group Girls Aloud. The
group amassed a joint fortune of £30 million by May 2010. With Girls Aloud, Coyle has been
successful in achieving a string of 20 consecutive UK top ten singles (including four number
ones), two UK number one albums, and received nominations for five BRIT Awards, winning
Best Single in 2009 for “The Promise”.

Nadine will perform on a huge outside stage in the Bull Yard alongside acts including
Rozalla, Kym Mazelle, Rachel McFarlane, Kelly Wilde and RuPaul’s Charlie Hides. The twoday
free event, running from 12pm on Saturday 8th and Sunday 9th June, will also feature
top cabaret performances, local bands and an exclusive show by the professional dancers
from Coventry Does Strictly LGBT+, who last year raised thousands for local charities.

The free two-day event is being run by The Yard in celebration of Coventry’s diverse LGBTQ+
community. Pride at The Yard will fill the Bull Yard with excitement all weekend, with a
massive outdoor stage, three outdoor bars including a vintage horsebox gin bar, two indoor
bars, and live entertainment all weekend!

General Manager Darren Piper-Garcia said; “Following on from the success of last year’s
Pride event, The Yard is again hosting a superb weekend of live entertainment. We’re very
proud to be supporting Pride this year and I hope the people of Coventry come out and
show us their support! It’s one not to be missed.”

The Yard is also celebrating being open for two years, during which time it has quickly
become the heart of the LGBT+ community in Coventry and won dozens of awards
recognising this, including being voted as the best Midland’s Nightclub and Bar outside of
Birmingham.

Article courtesy of The Yard