Front Room Sessions – A new visual album has been released 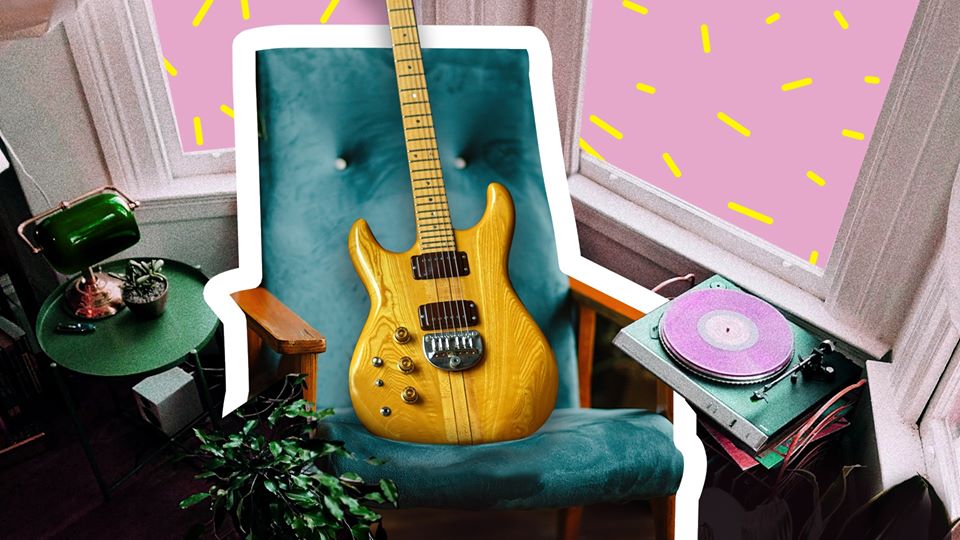 A new ‘visual album’ has been released – featuring musicians and artists from across Coventry – to create a piece of lockdown history for the city.

Front Room Sessions was commissioned by the Coventry City of Culture Trust in April and has been created in just a matter of weeks under lockdown conditions.

A sonic and visual snapshot of the city, the album showcases local talent with a diversity of music genres from Alt-Pop to Indie-Rock through to Dancehall Reggae and Experimental Electronica, in addition to visual interpretations of these tracks from filmmakers, animators and visual artists.

Working with a team of local, expert sound technicians the album was recorded remotely in each of the musicians’ homes before visual artists responded to the new tracks. The album features original songs and visual art by 32 creatives from the city.

In addition to showcasing local talent the project aimed to support the entirety of the city’s music eco-system from venues, musicians, artists, and technicians. Embracing Coventry’s spirit of innovation the creation of the album shows how creativity can flourish during these challenging times.

The full, genre-bending album – created in socially-distanced collaboration – is now available to stream on Spotify and YouTube and can be purchased on iTunes, as well as other music platforms.

Chenine Bhathena, creative director of the Coventry City of Culture Trust, said: “Throughout this difficult period we have continued to commission new work which is vital to the sector in our region.

“Front Room Sessions is one of those commissions and, over the past few weeks, has developed into an incredible documentation of these unprecedented times through music and art.

“Coventry is a music city, a city which has always confronted adversity with creativity. Whether it’s 2Tone fusing Reggae and Punk to battle racism or the wave of recent Grime artists tackling social inequality, our international community of musicians have found innovative ways to move and change us.

“From the musicians and the sound production, to the video teasers and behind the scenes documentary, this piece of lockdown history was created by Coventry.

“We really hope the people of the city and beyond enjoy the album, which shows the incredible range of creativity coming out of Coventry during lockdown.”

Candid, one of the bands featured on the album, said: “We’re hugely excited to be a part of such an innovative and special project for the city.

“The quality of work shown from everyone involved has been massively inspiring, highlighting how during a time of adversity we’re able to come together and create something great.

“We can’t wait for you to hear our track April, which encapsulates a lot of the feelings we all went through during the difficult lockdown period.”

Michelle Bailey-Le Long, a visual artist who has created one of the ‘videos’, said: “Working on this project during the lockdown allowed me to create in a different way and actually gave me more freedom to experiment with my creativity in ways that I wouldn’t have considered before.

“It encouraged me to be innovative and work with my limitations rather than against them.  I was excited to work on the project because it was a positive challenge in difficult times and I really liked how it connected Coventry’s creative community together during a time of isolation.”