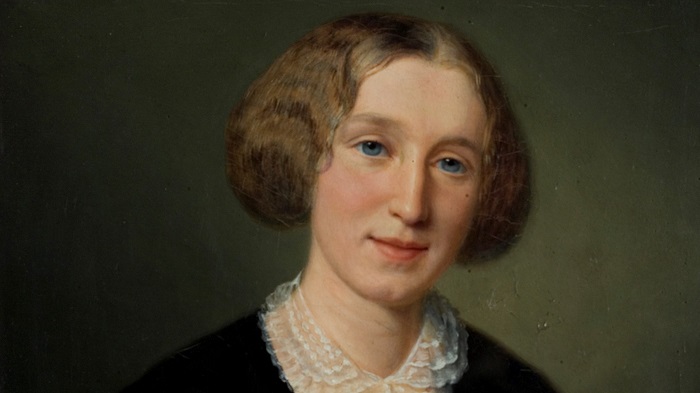 Coventry is set to celebrate George Eliot’s 200-year birthday with a new display featuring the original manuscript for one of her most famous works, Middlemarch, on loan from the British Library as part of the ‘Treasures on Tour’ programme.

To highlight the famous author’s connection to Coventry, The Herbert Art Gallery & Museum will be exhibiting this work alongside other artefacts in a new display, ‘Exploring Eliot’s Coventry’.

The draft manuscript from the British Library is the only known surviving handwritten copy of Middlemarch and it is on display at the Herbert from Friday, November 1 until Sunday, January 5 2020, when it will move to Nuneaton to be displayed for a further eight weeks.

The loan of Middlemarch forms part of the British Library’s Treasures on Tour programme, working with partners across the UK to share its collection of over 170 million treasures, inspiring the next great idea or moment of joyful discovery.

The programme is generously supported by the Helen Hamlyn Trust and the British Library will be announcing additional loans as part of this programme in early 2020.

Visitors will also get the chance to see her writing desk, a copy of the original painting of Eliot by Durade, her stationary cabinet and writing board which would have been used in creating her famous works and the statuette which sat on her desk at Bird Grove in Foleshill, Coventry, as she wrote.

Alongside Eliot’s personal items and clothing, there are original copies of local studies on the author and reproductions of the real-life residents who inspired characters in her works.

There’s also the chance to see beyond her work to the inspiration she took from Coventry and her friends in the city, including Cara and Charles Bray who she visited frequently at Rosehill in the city.

Ali Wells, Curator of Natural Sciences and Human History at the Herbert, said: “This is a fantastic opportunity for people from across the region and literature fans everywhere to come and get a better understanding of her connection to the area and the impact she had on literature as one of the leading writers of the Victorian era.

“Eliot spent many of her early formative years in Coventry, attending Miss Franklin’s Boarding School in the city – with the original school bell which was used at the time shown in the exhibition – and then later living with her father here until the age of 30, so the city has had a substantial impact on her life.

“She took a great deal of inspiration from the people she met during her time in the Midlands including one of her neighbours called Mrs Robinson, who became the inspiration for her character Mrs Pettifer in Scenes of Clerical Life.

“Eliot’s work is such an important part of our history as a region, so we’re glad to be able to celebrate 200 years of the impact her work has had and we’re looking forward to welcoming visitors from far and wide to help us celebrate!”

Jamie Andrews, Head of Culture and Learning at the British Library, said: “We are delighted to be loaning George Eliot’s Middlemarch to our partners in Coventry and Nuneaton.

“This is the first loan the British Library has made as part of its national touring programme ‘Treasures on Tour’ – designed to enable important collection items to be seen in communities across the UK.

“We are grateful to the Helen Hamlyn Trust for support to make this loan possible, and will be announcing further loans in 2020.”

Entry to the Herbert is free and for more information on the exhibition, visit www.theherbert.org/exploring_eliots_coventry.