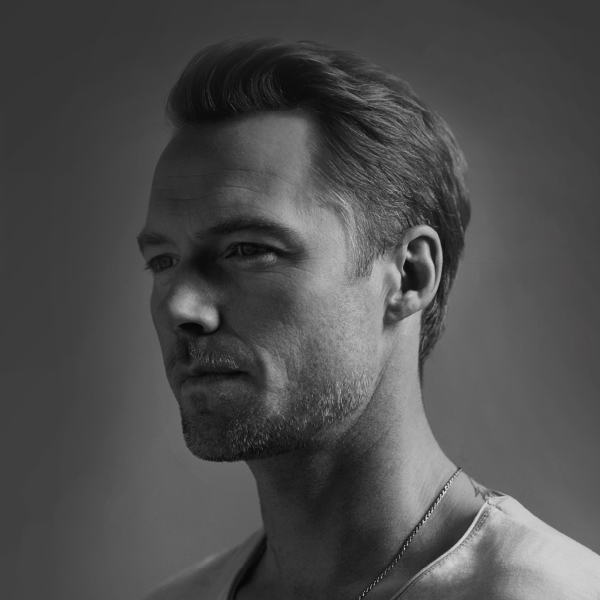 The first artist to play at this year’s Godiva Festival has been revealed. ​Irish heartthrob Ronan Keating will be the headline at this year’s biggest free family music festival on Sunday 2 September.
The move means that the former Boyzone frontman will no longer play at the Ricoh Arena on Friday 30 March. All those who have purchased tickets for Ronan Keating will be given a full refund including the booking fee. People who purchased tickets online will have their accounts automatically credited and those who paid cash in person at the Ricoh Arena, will need to go direct to the venue.
In addition, talks are underway to reschedule performances by Gabrielle – who was set to support Ronan Keating – and Jonas Blue. People who have already booked tickets for Jonas Blue will also receive a full refund. Both concerts formed part of the Coventry Live programme and were due to take place at The Ricoh Arena over the Easter weekend.
Coventry City Council’s Event Manager, Lee House, said: “Obviously we are very disappointed to have to cancel the original dates for Ronan and Jonas as we appreciate those who had purchased tickets would have been looking forward to attending the concerts.
“However, in the wake of so many major music events planned for this year, we have taken the decision to move Ronan Keating to the Godiva Festival to ensure the maximum amount of people could enjoy him and raise the bar at the first Godiva Festival following the announcement of being UK City of Culture.
“We continue our bold ambition to work with a number of partners delivering a great programme of live music for the city. We feel Ronan will be an excellent addition to the Godiva bill and I’m sure the fact that it’s free will be a great incentive for many people to come along to the festival.
“We also wanted to give ticketholders as much notice as possible of the cancellation so they could make alternative plans. All ticketholders will be get a full refund including their booking fee, and once again, we’d like to apologise for any inconvenience caused by the changes.”
Coventry Godiva Festival 2018 will take place in the War Memorial Park from 31 August to the 2 September.