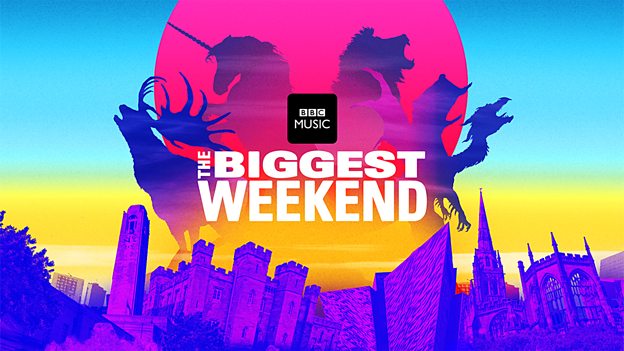 The BBC Biggest Weekend will be coming to Coventry on Sunday May 27 and Monday May 28.

Coventry’s War Memorial Park will play host to stars including Snow Patrol, Billy Ocean, Nigel Kennedy, Eliza Carthy and the Wayward Band and the BBC Orchestra. Further acts will be announced as the weeks go on.

A BBC spokesman said: “The countdown is on for the most exciting live music event of the Summer, as BBC Music, Radio 2 and Radio 3 join forces to bring two days of spectacular performances to War Memorial Park.”