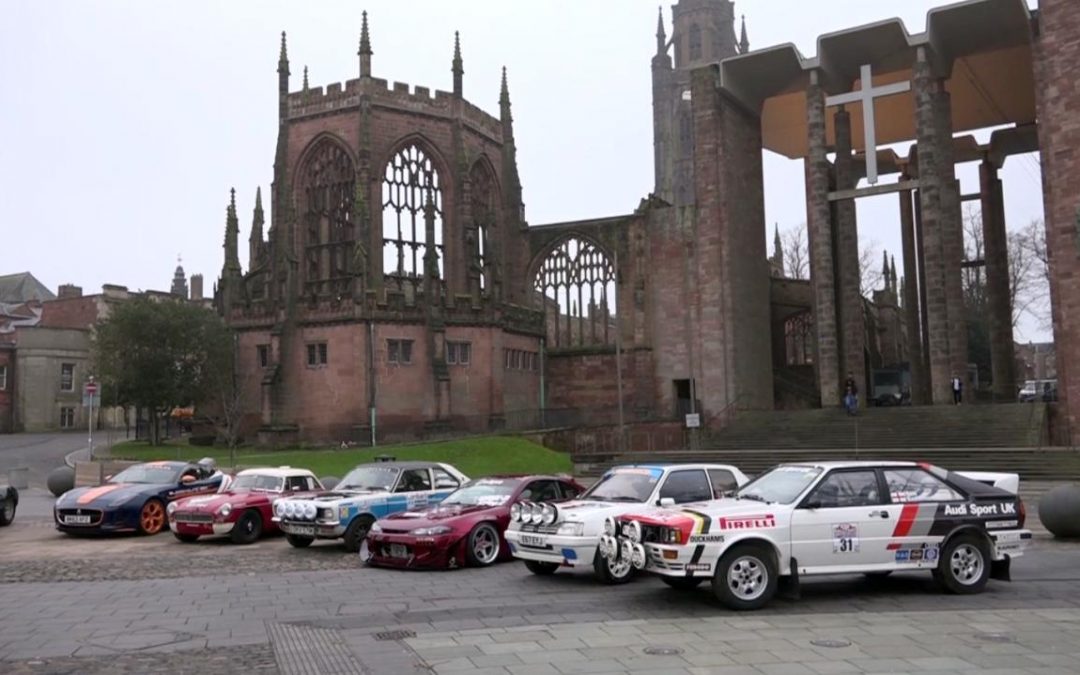 Motofest Coventry is to stage time trialling at this year’s event, giving the go-ahead for the return of competitive motorsport to a UK city centre for the first time in almost 30 years.
On June 2 and 3, a series of time trial events – which will be drawn from the British Automobile Racing Club’s (BARC) various championship series – will take place on the unique city centre sprint circuit carved out of Coventry’s ring road.
It will be the first time competitive motorsport has been hosted on a UK city centre circuit since the Birmingham Superprix in 1990, after the Motor Sport Association’s (MSA) agreed to issue a licence for the Motofest Coventry 2018 event.
Motofest Coventry has been working closely with the MSA and Coventry City Council to host a competition event since April 2017 when the MSA, and its sister governing body for two-wheel UK motorsport, the Auto-Cycle Union (ACU), were made the authorising bodies for closed road motorsport events.
Driven International, the renowned international circuit designers, has also been working closely with Motofest Coventry to develop the circuit design and infrastructure required to stage time trialling at this year’s event.
The decision also gives the green light to Motofest Coventry to host sprints, time trials and specialist road rally stages as future options at the festival.
Motofest Coventry is a two-day festival dedicated to the city’s motoring heritage, which this year takes place on Saturday, June 2 and Sunday, June 3.
There will be a range of automotive activities taking place from pop-up and demonstration events to static displays and fringe events at Motofest Coventry, now the largest free urban motorsport festival in the UK.