City Arcade is full of beans after new arrival 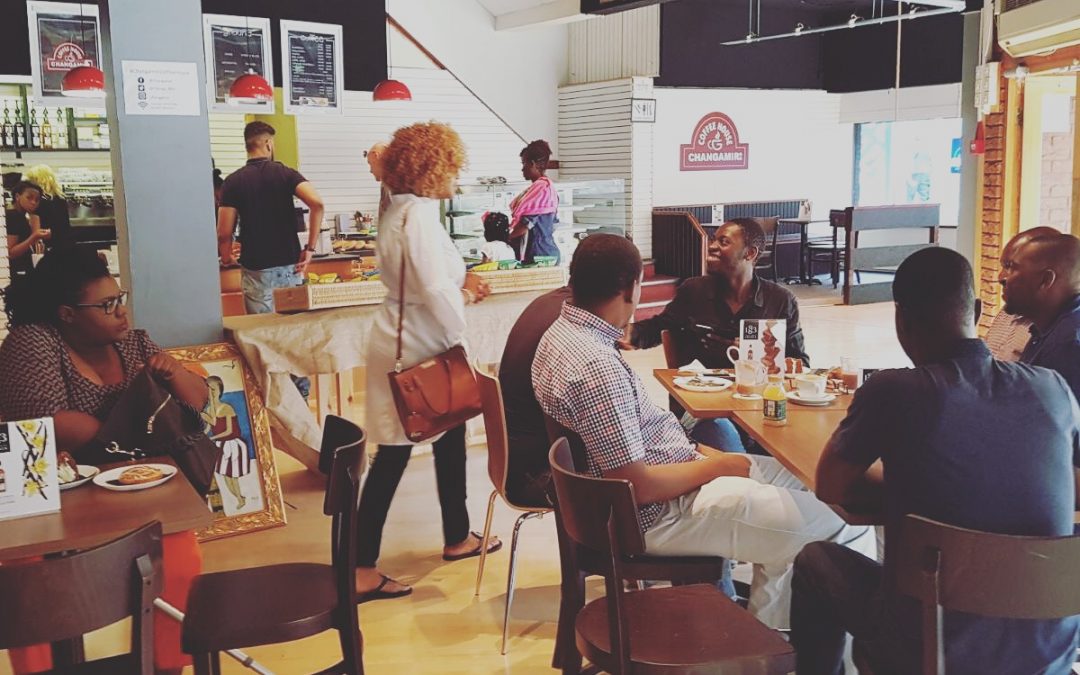 City Arcade has welcomed a new, independent coffee shop, in the form of Changamiri Coffee House.

Open at 8 City Arcade, Changamiri is inspired by the resilience of the small-scale coffee farmers in the Eastern Highlands districts of Zimbabwe.

Changamiri means “King” or “Lord” in the Zimbabwean Shona language. The word traces back to 16th century Munhumutapa Empire which covered most of East and Southern Africa including present day Zimbabwe. Chief Changa who ruled over the Munhumutapa Empire was a prolific commodity trader who, out of respect, was given the title of Emir by his Arab trading partners. To the Arabs he became Changa Emir of the Munhumutapa Empire. To his subjects he simply became Changamire or Changamiri. His became such an aspirational title amongst his subjects it became the accepted word for a king, a chief or simply an endeared term of reverence towards another respected person.

The small-scale farmers dotted around the mountainous terrain of Zimbabwe’s misty eastern highlands have, despite innumerable challenges, resiliently tended to their small pieces of family-owned land with such majesty and grace to continue producing some of the finest coffee bean anywhere in the world.

These men and women are Changamiris of their small patches of land. Come on their journey from the farmgate to your favourite cup of coffee… now open from 8.30am-5.30pm Monday-Friday and 9.30am-5pm on Saturday.

Bringing a fusion of African and Italian culture to the high street.