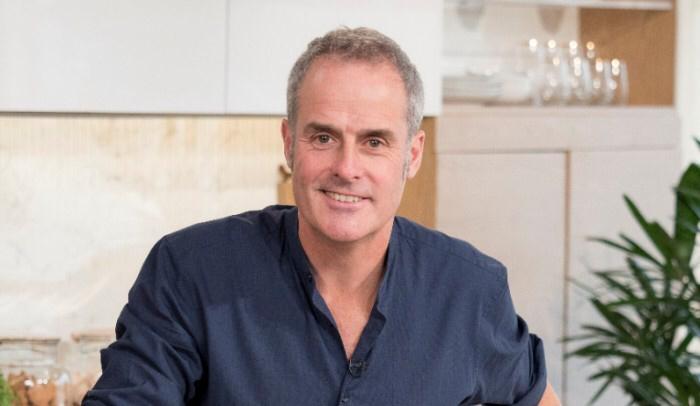 The celebrity chef at Coventry Food and Drink Festival this year will be Phil Vickery. Phil regularly appears on ITV’s This Morning, will be heading to the city centre on June 23 to host a number of demonstrations for the summer event.

This year’s festival takes place on June 23 and 24.

The special guest will be passing on his cooking knowledge and handy hints during a series of tutorials that will run between 11am and 4pm in Broadgate.

Phil has appeared in numerous shows including ‘Holiday Programme’, ‘Ready Steady Cook’, ‘Proof Of The Pudding’, his own series ‘Phil Vickery’s Pudding Club’ and has been the resident chef on ‘This Morning’ for the last 18 years.

Over the years, AA Restaurant Guides have rated Phil, who has won a Michelin star, one of the top 20 chefs in Britain.

Phil said: “I am so pleased to be coming to Coventry and supporting this year’s Food and Drink Festival.

“We are planning some very interesting demonstrations, when I will be providing everyone with tips which they can use in their own kitchen when preparing meals.

“With a fantastic mix of traders, food outlets and demonstrations, I hope to see as many people as possible turnout for the event.”

Along with a visit from the celebrity chef, there will be an abundance of other activities and displays going ahead during the two days.

Coventry Business Improvement District director, Trish Willetts, said: “I am absolutely thrilled that I can announce we have Phil Vickery coming to Coventry for this year’s event.

“It is going to be another packed weekend and we are very excited for everyone to come down and enjoy the whole event.

“Phil will be hosting a series of live demonstrations and it is going to be fascinating to see what he cooks up in the kitchen for us – so let’s make sure we all give him a very warm welcome in June.”